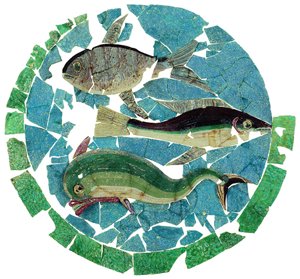 After 2000 years, the archaeological site of the Surgeon’s Domus has been opened to the public under an enormous crystal glass covering. A little Pompeii in the city centre, which has already become famous in the world owing to its unique archaeological finds. Here archaeologists have found one of the richest surgical and pharmaceutical equipment of the ancient time now kept in the nearby town museum.

History
The archaeological area in Piazza Ferrari came to light in 1989, during work on the municipal gardens. The chance unearthing of a number of Roman ruins was followed, up to 2006, by systematic excavations. Preliminary probes and stratigraphic excavations have brought to light an area covering a surface measuring more than 700 square metres.
The most interesting remains are of part of a residential block on the northern edge of Roman Ariminum, facing the Adriatic coast, which, at that time, was more than one kilometre further inland than in the present day. The area was flanked by two streets at right angles "cardo and decumanus" and there was also a later house from the Empire period including the sector now known as the "Surgeon’s House", followed by a building from Late Antiquity.
In addition other finds of archaeological interest were unearthed, i.e. traces of flooring made of crushed potsherd fragments probably dating from a Late Republic period dwelling, as well as evidence of Early Medieval settlement, remains of several buildings from the 16th - 18th centuries, including a number of stone wells and corn silos originally belonging to the churches of San Patrignano and the Religious House of the "Convertite" (a charitable order of nuns looking after penitent prostitutes).
All the uncovered remains, preserved on a site museum basis, provides the picture of exceptional historical and urban stratification bearing witness to 2,000 years of local history.

The northern sector of the excavated area contains the remains of the so-called "Surgeon’s House", built during the second half of the 2nd century B.C., incorporating the back peristyle of a previous building, as a two storey residential building.  The domus was destroyed by fire shortly after the mid 3rd century, probably at the time of raids by Germanic tribes during the reign of the Emperor Gallienus. It was also at this time that the new town wall circuit was built, a short stretch of which can be seen at the back of the house.
Here archaeologists have found big fragments of decorated plasters and vases, oil lamps, ornamental statues, bronze grave goods and a hoard of about ninety coins for small household expenses.
In the house there is a room with a polychrome mosaic with Orpheus the animal enchanter in the centre.
The fullest surgeon's equipment of the whole Roman world was found here, furthermore mortars, scales, measures and pots for the preparation and conservation of medicinal. It is because of these finds that the structure was given the name "the surgeon's domus" as evidence of the medical profession of the last owner of the house.
Most of the finds are now kept in the City's Museum, Archaeological Section.

It is possible to book guided visits.
Guided tours to the archaeological site are proposed on Saturdays, Sundays and holidays afternoon (at 5pm); in July and August there are guided tours every evening except Monday and Tuesday.
The visit is included in the entrance ticket, the participation is subject to availability.
On request, guided tours for groups, max 25 people, are organized to visit the archaeological site and the City Museum, at a cost of € 30 for the whole group (additional to the admission ticket).
Reservation is required by calling the City Museum (tel. 0541/793851) at least 2 days before. 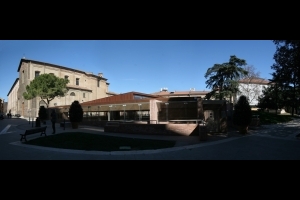 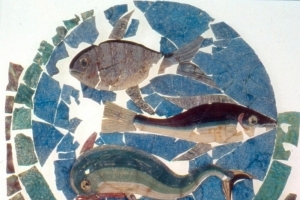 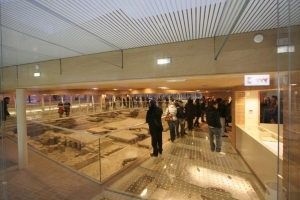 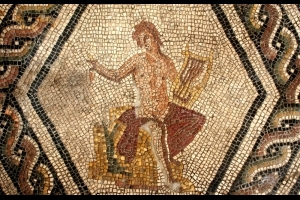 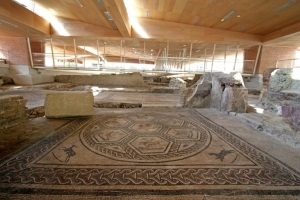 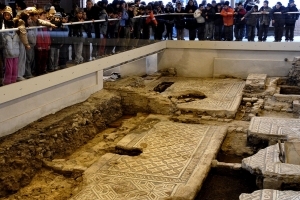